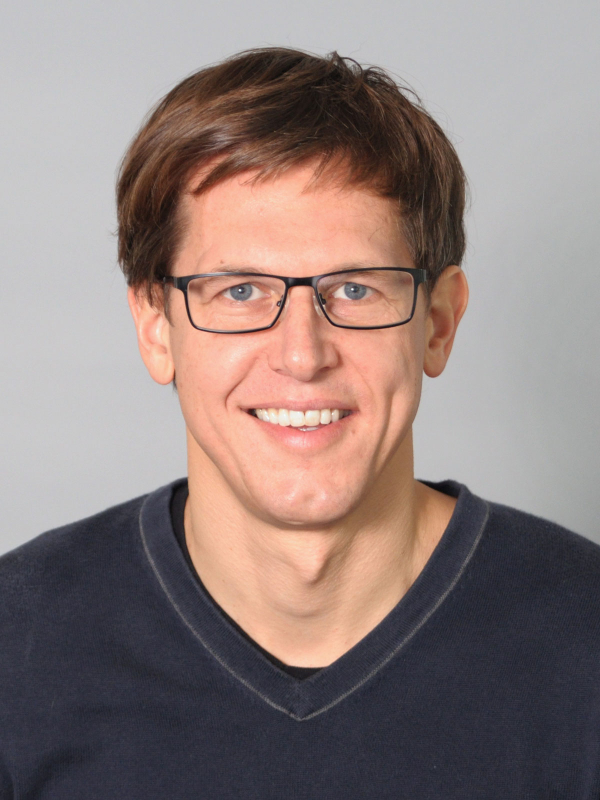 Stefan Antusch received his Diploma and Ph.D. at the Technische Universität München. He then worked as postdoc at the University of Southampton (from 2003 to 2005) and at the Universidad Autonoma de Madrid (from 2005 to 2007). From 2007 to 2011 he led a Max Planck Research Group at the Max-Planck-Institut für Physik (Werner-Heisenberg-Institut) in Munich. In 2011 he became Professor of Theoretical Physics at the University of Basel. He was promoted to Full Professor in 2020.