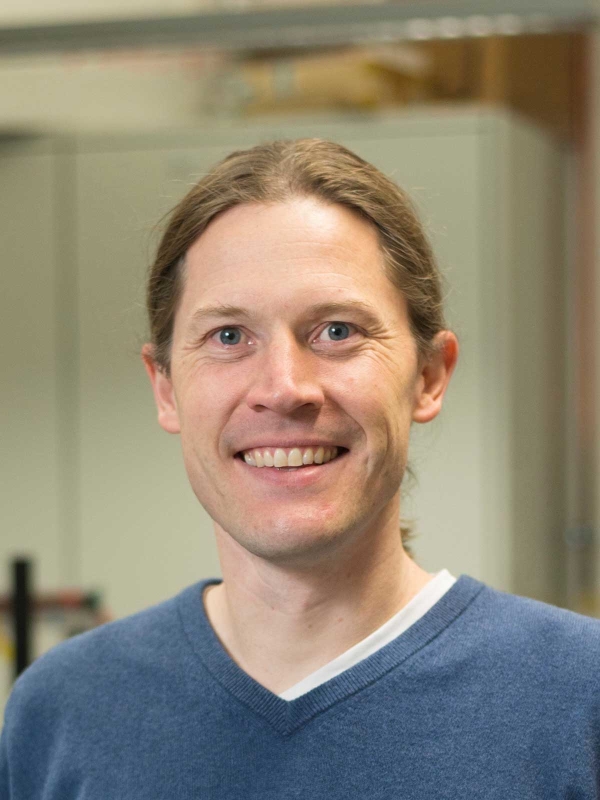 Philipp Treutlein, born in Reutlingen in 1976, studied physics at the Universities of Konstanz and Stanford in 1996-2002. At Stanford, he worked in the laboratory of Steven Chu on laser cooling and atom interferometry. Back in Konstanz, he joined Markus Oberthaler's group for his diploma thesis, investigating Bose-Einstein condensates in optical lattices. From 2002-2010, Philipp worked in the laboratory of Theodor W. Hänsch at LMU Munich and the Max-Planck-Institute of Quantum Optics, first as a doctoral student in Jakob Reichel's team and later as leader of his own group. During this time, he performed experiments with ultracold atoms in chip-based microtraps ("atom chips"). He demonstrated a chip-based atomic clock and an atom interferometer, carried out first experiments on quantum metrology with entangled atoms, and explored interfaces of atoms and mechanical oscillators. In 2010, Philipp was appointed as a tenure-track assistant professor at the University of Basel, where he set up a group working on ultracold atoms, optomechanics, and hybrid quantum systems. In February 2015 he was promoted to associate professor and in 2018 to full professor.

Our mission is to explore the quantum physics of atoms and to exploit them for novel quantum technologies. We use techniques of laser cooling and trapping to prepare atomic gases at temperatures of billionths of a degree above absolute zero. These ultracold atoms are an exceptionally well-controlled quantum many-body system, which allow us to explore fundamental questions of entanglement and decoherence and to push atom interferometry to the ultimate limits of precision. Moreover, we develop quantum interfaces between atoms and solid-state systems such as mechanical oscillators or semiconductor quantum dots. Such interfaces where quantum systems of very different nature interact will play an important role in future quantum technology.