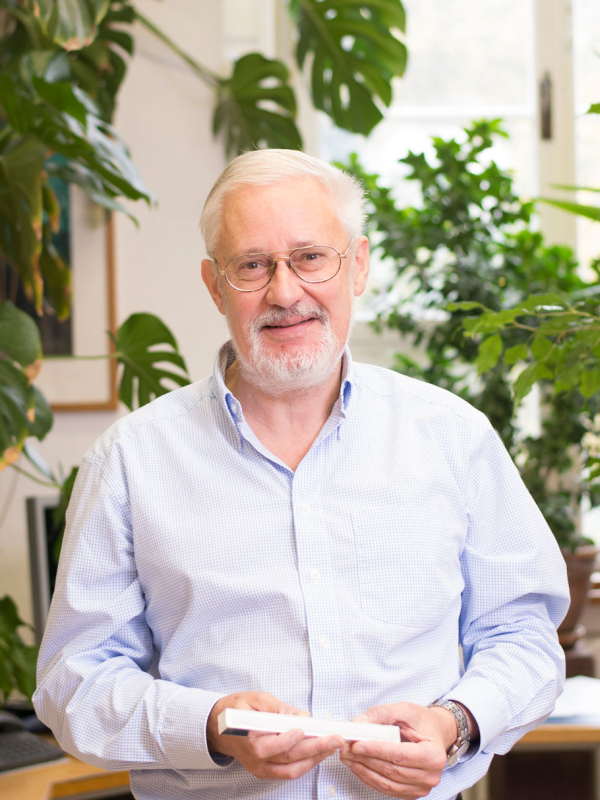 Bernd Krusche, born in 1956 in Salzhemmendorf (Germany, Lower Saxony), studied Physics, Mathematics and Pedagogy at the University of Goettingen. He received his Ph.D. for studies in experimental nuclear spectroscopy (gamma ray spectroscopy after thermal neutron capture reactions at ILL Grenoble, nucleon transfer reactions at Technical University of Munich) in 1985 from Goettingen University. He held postdoc positions at Institute Laue Langevin, Grenoble, France and assistent positions at University of Giessen, Germany where he completed his Habilitation in 1996 (photoproduction of mesons). He became a professor of Physics at the University of Basel in 1999. Member of International Research Collaborations (TAPS, A2/Crystal Ball, CB@ELSA, BGO-OD, PANDA, MUSE), spokesperson of the TAPS and CB@ELSA collaborations.

The work of our group is centered around hadron physics. Most of the recent results are for the structure of nucleons and mesons, studied with electromagnetic interactions. In particular the investigation of excited nucleon states via photoproduction of mesons and the modification of the properties of nucleon resonances and mesons in the nuclear medium. Both are closely connected to the properties of Quantum-Chromo-Dynamics, the fundamental theory of strong interactions. The excitation spectrum of hadrons reflects directly the underlying symmetries and the internal degrees of freedom. In-medium modifications of the mass and widths of hadrons are closely related to fundamental properties of QCD like partial chiral symmetry restoration and important for the behavior of matter under extreme conditions. The most recent work studies in particular the electromagnetic excitations of the neutron using quasi-free reactions on neutrons bound in light nuclei. These experiments have been extended during the last few years to measurements of single and double polarization observables using polarized beams and polarized targets.