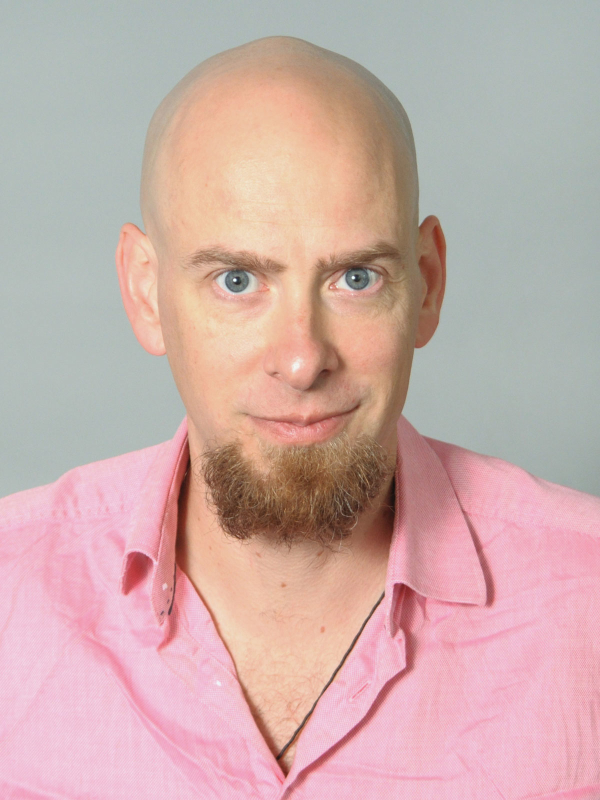 My research focuses on the tools for building practical quantum-mechanical devices. On the one hand, these devices require a physical implementation, for example a structured electromagnetic ion trap or magnetic atom trap that hold the quantum information carriers. I have developed methods for designing such traps, and am designing traps for ongoing experiments. On the other hand, it is equally important to determine in general what potential these quantum devices hold over more classical devices. In particular I am studying the capabilities of spin-squeezed states of Bose-Einstein condensates as metrological probes and as many-body witnesses of the fundamentally nonlocal causality of nature.