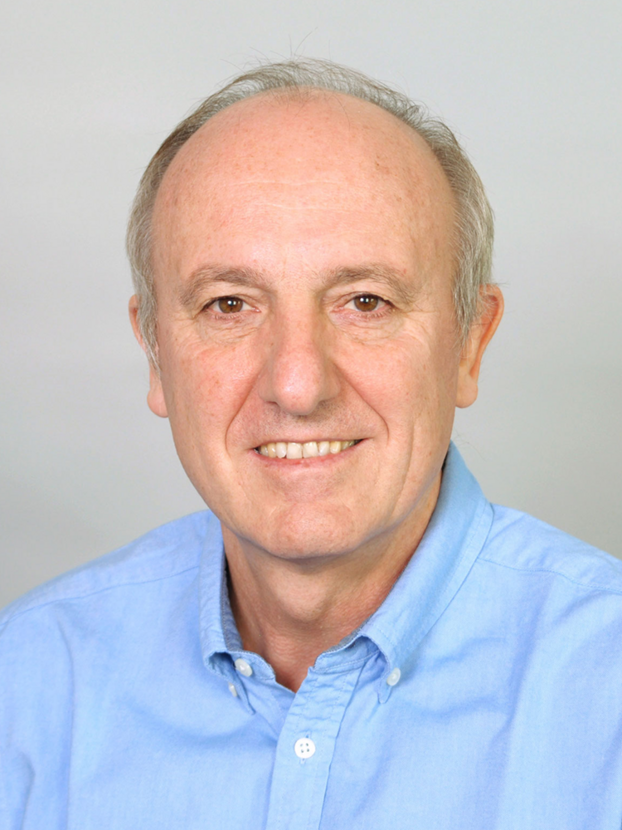 The Max Planck Institute Halle appoints Prof. Dr. Daniel Loss from the Department of Physics at the University of Basel as a new external scientific member.

Daniel Loss has been a full professor of Theoretical Physics at the University of Basel since 1996. He is one of the world’s most frequently cited physicists and is internationally renowned, especially for his development of the concept to use the intrinsic angular movement (or spin) of electrons in quantum dots as the smallest memory unit, or quantum bit (qubit).

For his research Loss has received several prestigious awards. Regarding his appointment by the Max Planck Institute (MPI), he says: «I am extremely excited about joining the MPI Halle as an External Scientific Member. It is not only an extraordinary honor for me to become a member of the Max Planck Society, one of the most prestigious learned society worldwide, but also a great opportunity to continue my research at such an outstanding institute.» For him there is no better way to discover and conquer new grounds in condensed matter physics. In collaboration with Prof. Stuart Parkin he plans to bring together topological quantum magnetism and quantum computing, «not only in theory but also in experiment.»

This report is based on the release by the Max Planck Institute Halle.