The Scientific Advisory Board (SAB) is composed of internationally renowned scientists who are based outside of Basel. Members of the Advisory Board cover with their expertise the following research areas of the Department of Physics:

The Scientific Advisory Board consists of 5 permanent members, and the term of office of the members is four years, re-election is possible. The Advisory Board organizes itself independently and appoints one of its members as chair.

Every two years, the SAB reviews the performance, evolution and development potential of the Department of Physics and its individual research groups (professorships). The reporting to and feedback by the SAB is provided in a spirit of joint critical reflection and coaching.  The SAB reports back to all professors of the department, as well as with the Department leadership, the faculty and university leadership. 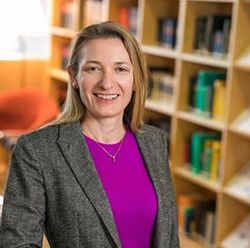 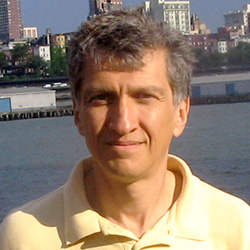 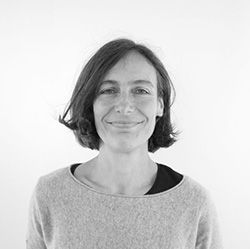 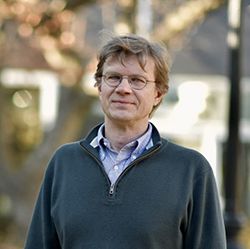 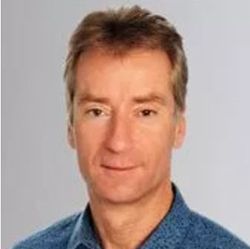 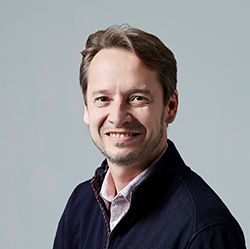 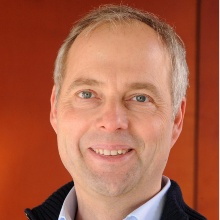