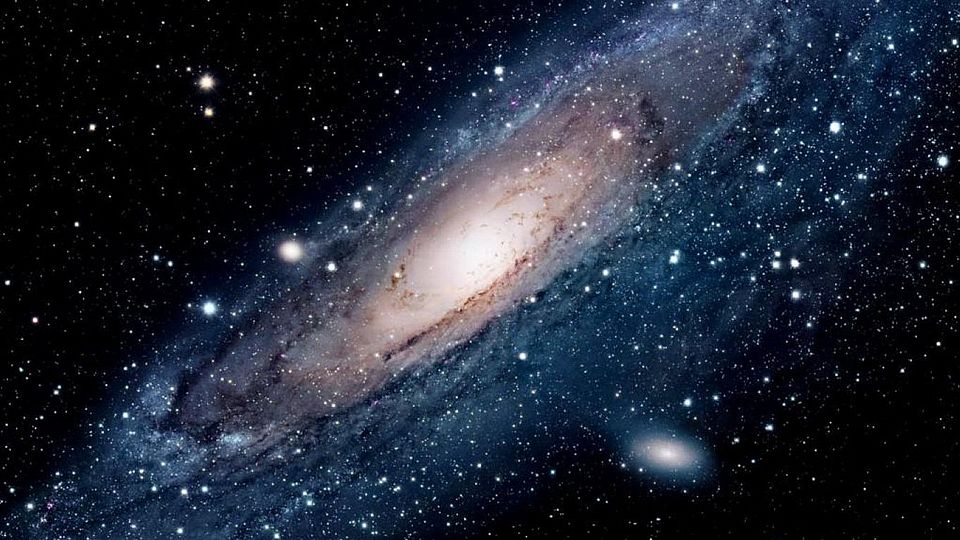 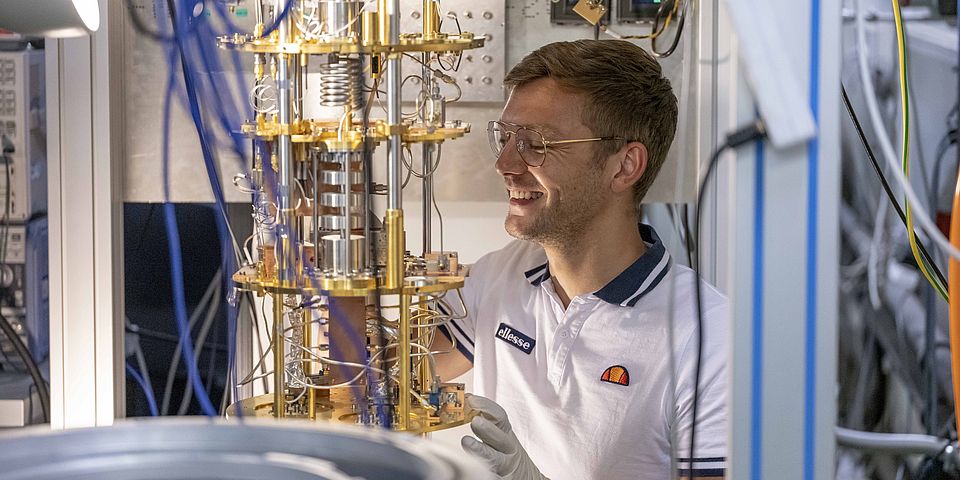 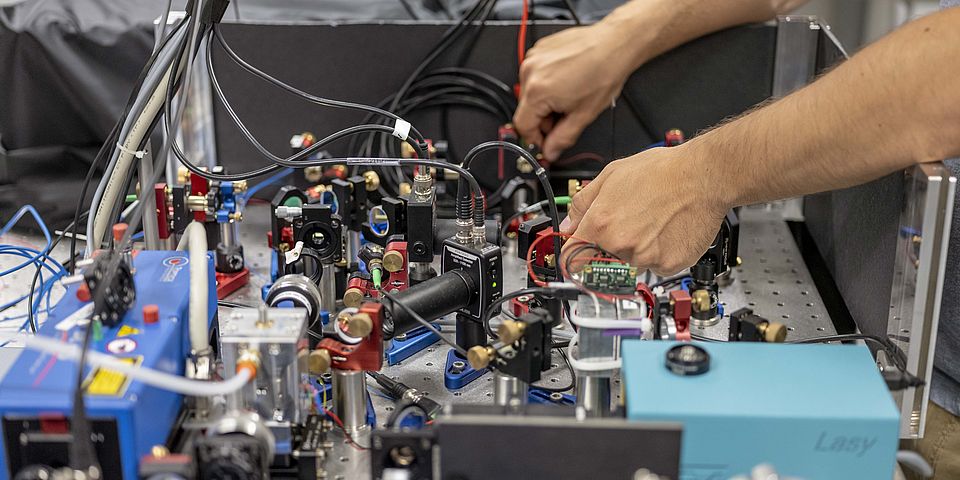 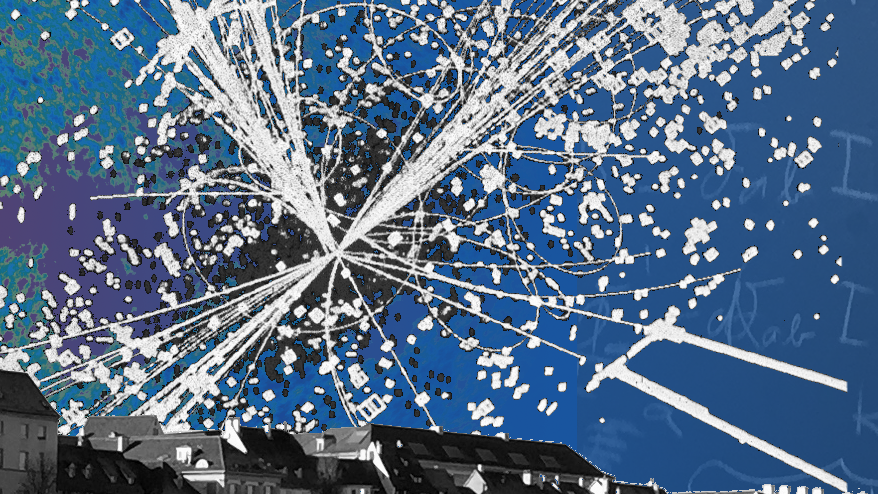 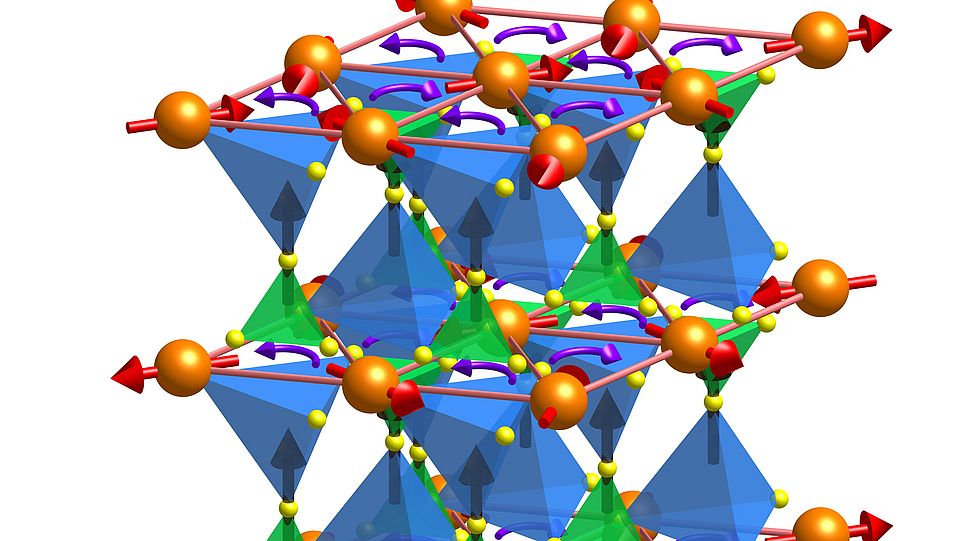 Research at the Department of Physics

The Department of Physics of the University of Basel is a center of excellence for research in some of the most dynamic and fascinating fields of physics.

The revolutionary concepts of quantum physics and their implications for the smallest objects (subatomic particles, atoms and nanostructures) to the biggest of things (stars, galaxies and even the universe) are investigated at the highest level. Research focus areas of the Department are nano and quantum physics as well as cosmology and particle physics.

Our nano and quantum physics researchers are equipped with the newest tools available in nanotechnology to explore the quantum world. It is our aim to precisely control and understand quantum effects to ultimately make them usable for new technologies that benefit our society. Examples are the developments of the quantum computer, highly sensitive measuring instruments and quantum sensors.

In cosmology and particle physics, we are investigating the fundamental constituents of matter and their role in the evolution of the universe. Quantum physics is being examined at the smallest to the largest currently possible scales. We aim at reaching a more fundamental understanding of the laws of nature.

Our research groups are part of the Basel Quantum Center, the Center for Quantum Computation and Quantum Coherence (Basel QC2), the Swiss Nanoscience Institute (SNI) and the Swiss Institute of Particle Physics (CHIPP). In addition, the Department of Physics is the «Co-leading house» of the national research center NCCR QSIT (Quantum Science and Technology) and the "leading house" of the national research centerNCCR SPIN (SPIN QUBITS IN SILICON).

We currently accommodate 20 research groups with 183 teaching staff and assistants supervising 100 students of physics in bachelor and master degree courses. We also offer courses in nanosciences and computational sciences. 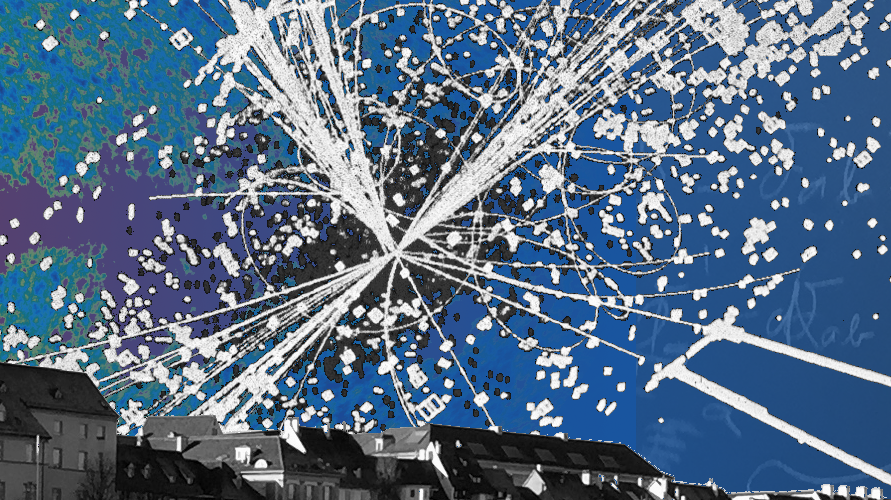 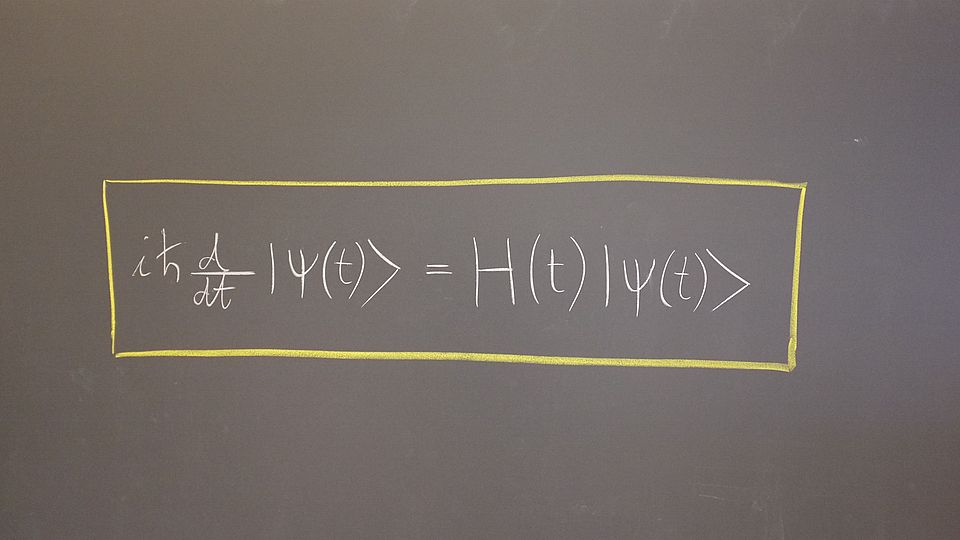 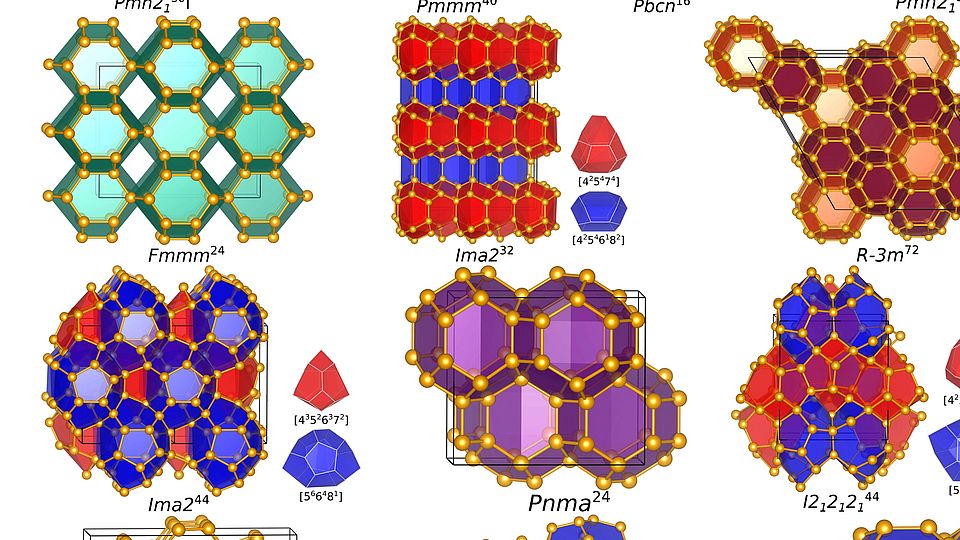 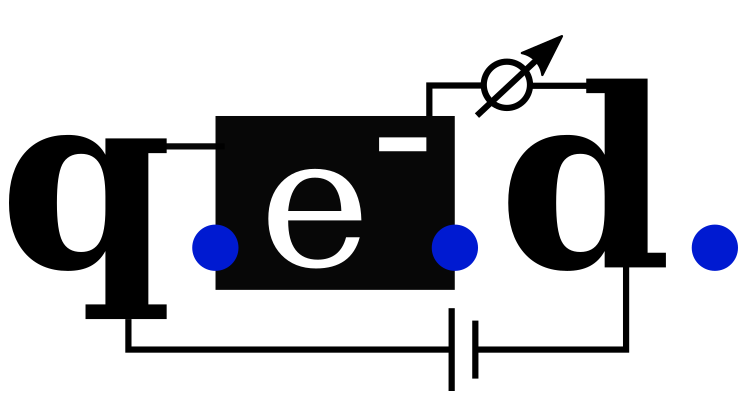 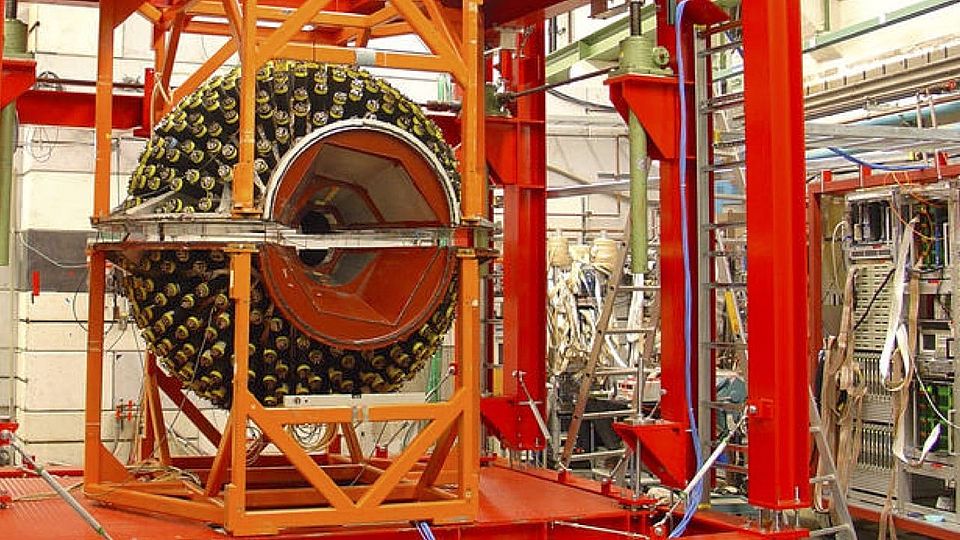 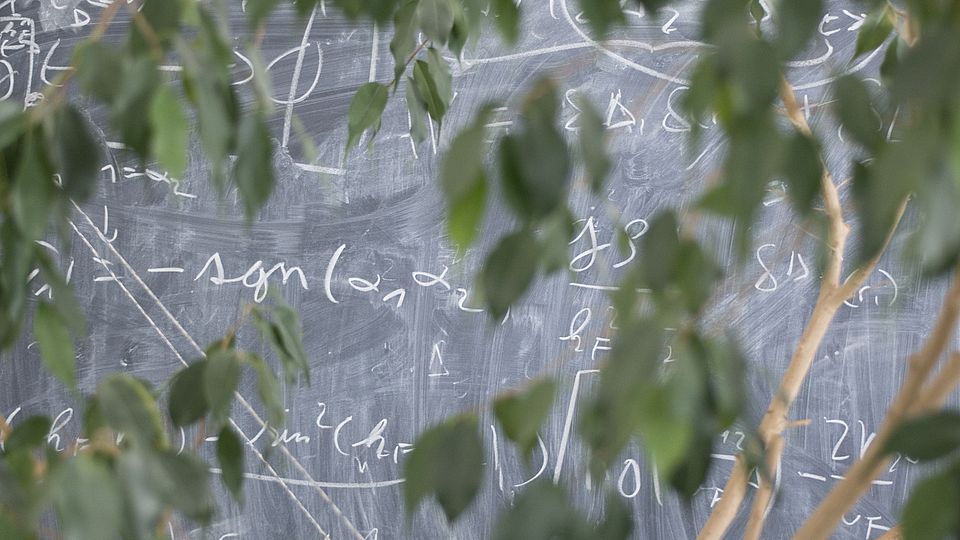 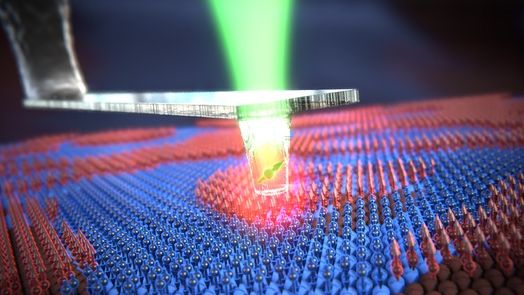 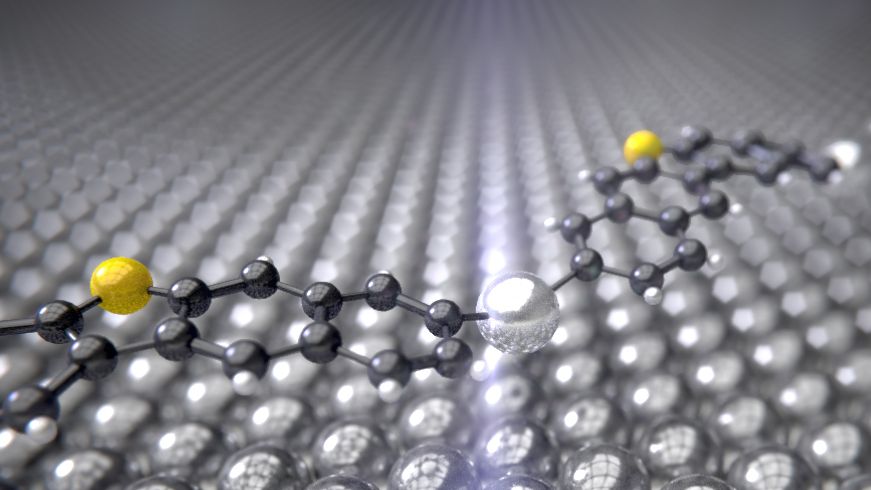 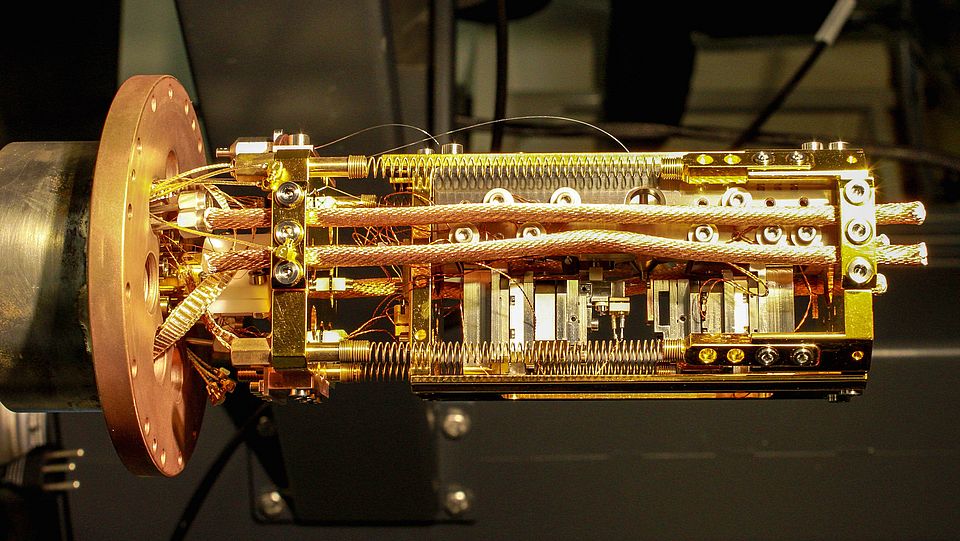 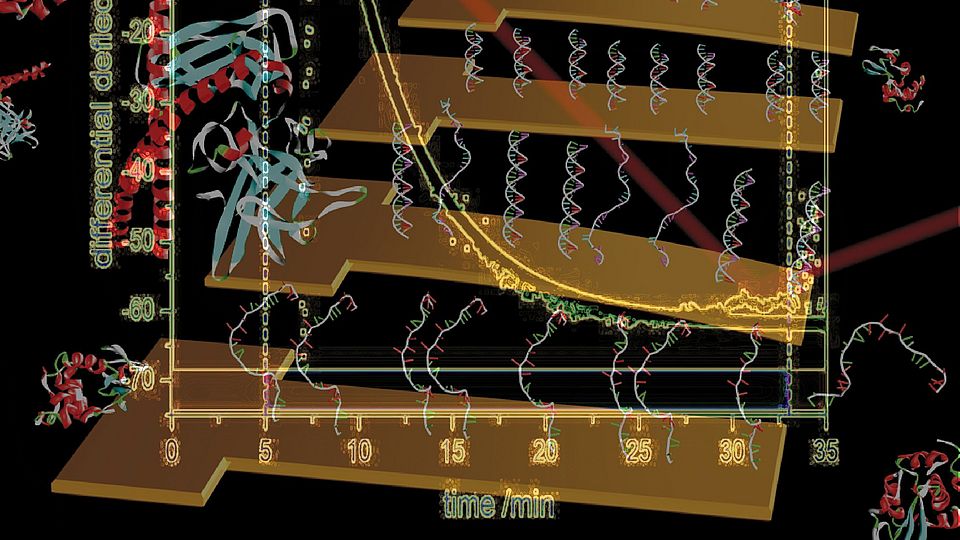 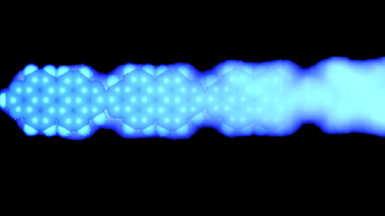 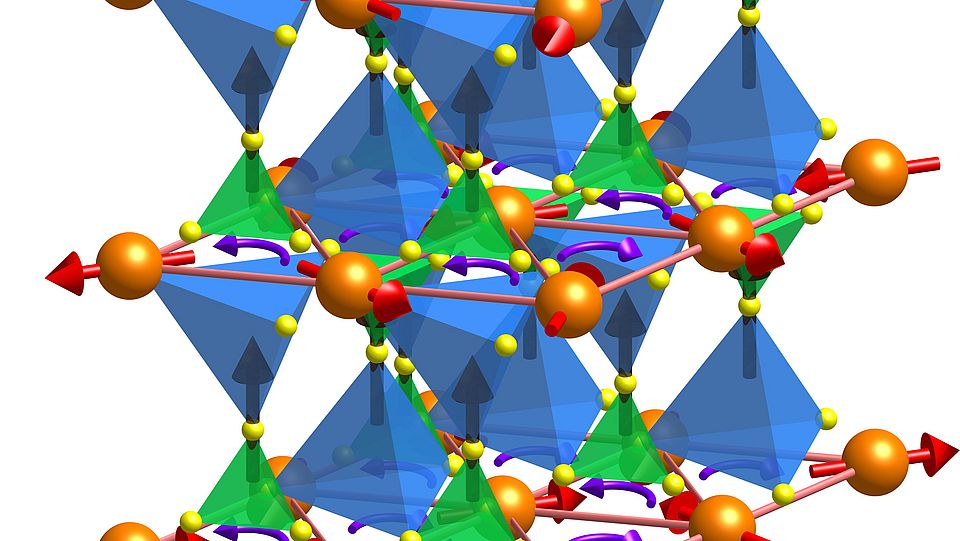 Lab for Neutron Scattering and Imaging 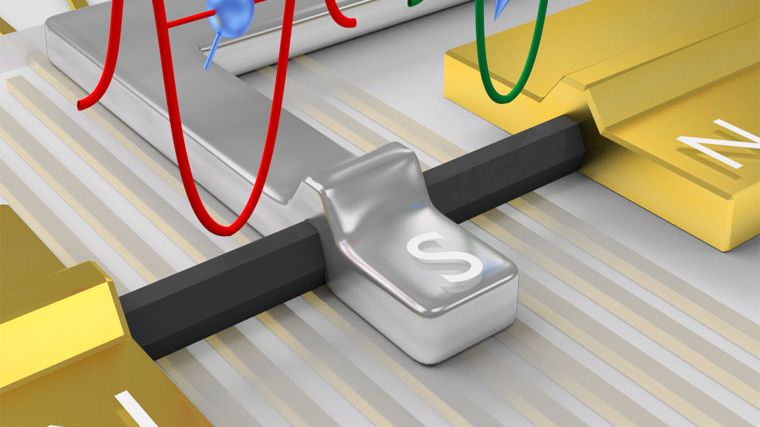 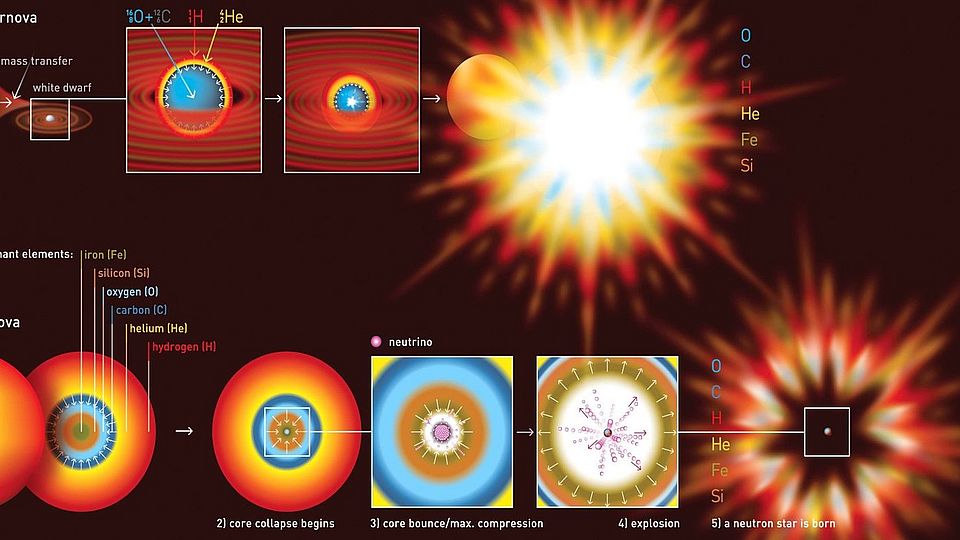 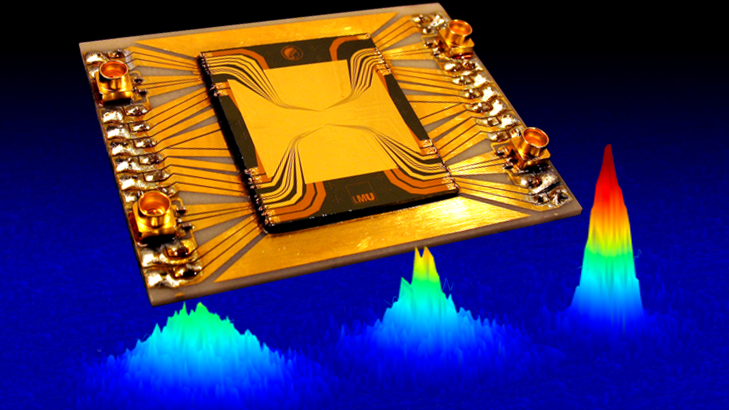 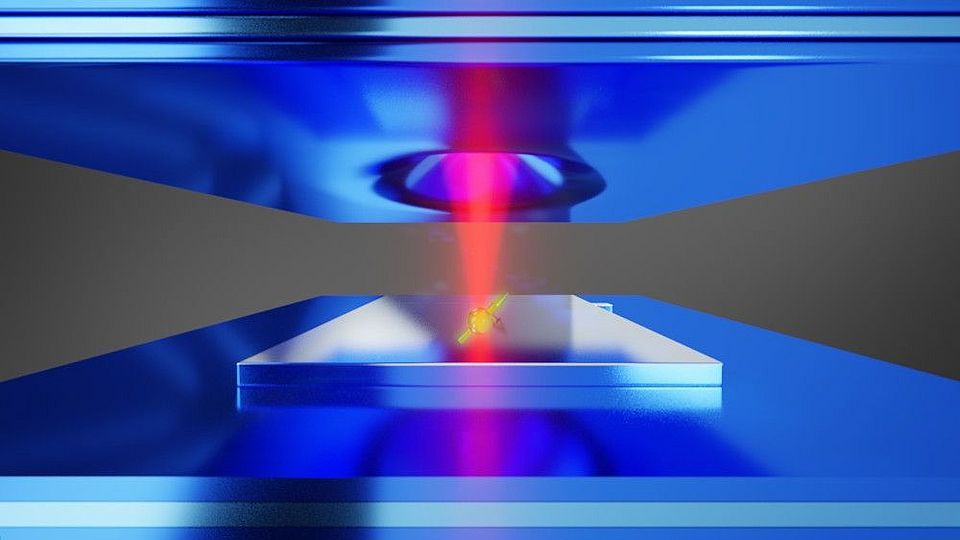 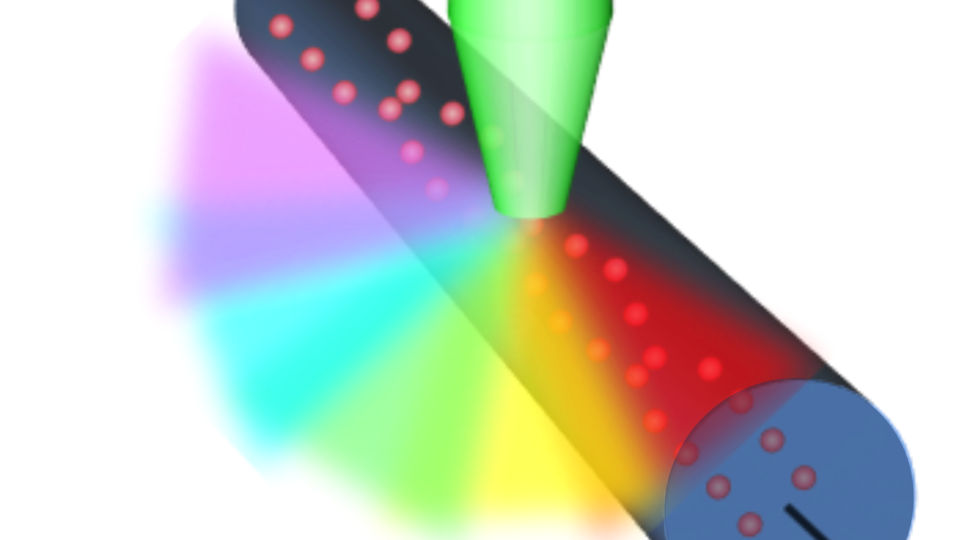 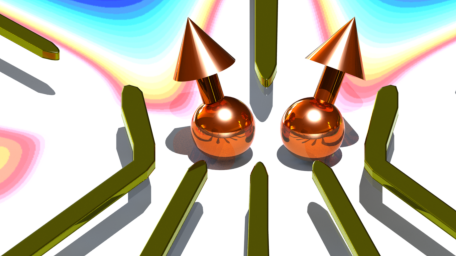 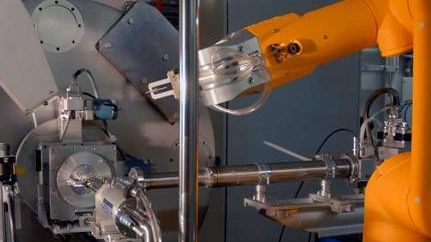