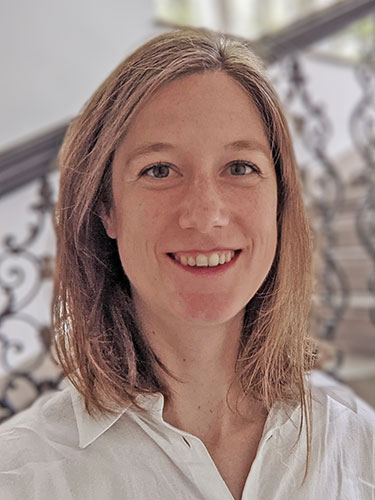 The University of Basel has appointed Dr. Andrea Hofmann as assistant professors with tenure track.

The university has appointed Andrea Hofmann as assistant professor (with tenure track). She will take up the professorship in experimental quantum computing with semiconductors in the Department of Physics with effect from 1 October 2021. Her appointment is part of the National Center of Competence in Research SPIN project, which has led to the creation of two new assistant professorships. The second professorship – in quantum computing and quantum condensed matter theory – will be filled at a later date.

Hofmann earned her doctorate in 2017 with her work “Thermodynamics and spin-orbit interaction at the level of single electrons,” for which she was awarded the ETH medal for an outstanding doctoral dissertation. She had previously completed a bachelor’s and master’s in physics at ETH Zurich. After earning her doctorate, Hofmann was awarded a Marie Curie Fellowship to carry out postdoctoral research at the Institute of Science and Technology Austria. The 32-year-old has a high-caliber research record. Her focus is on semiconductor nanostructures for the study of physics at the level of single electrons and quantum dot spin qubits. She is also researching hybrid superconductor-semiconductor devices to study Andreev spin qubits and topological superconductivity.