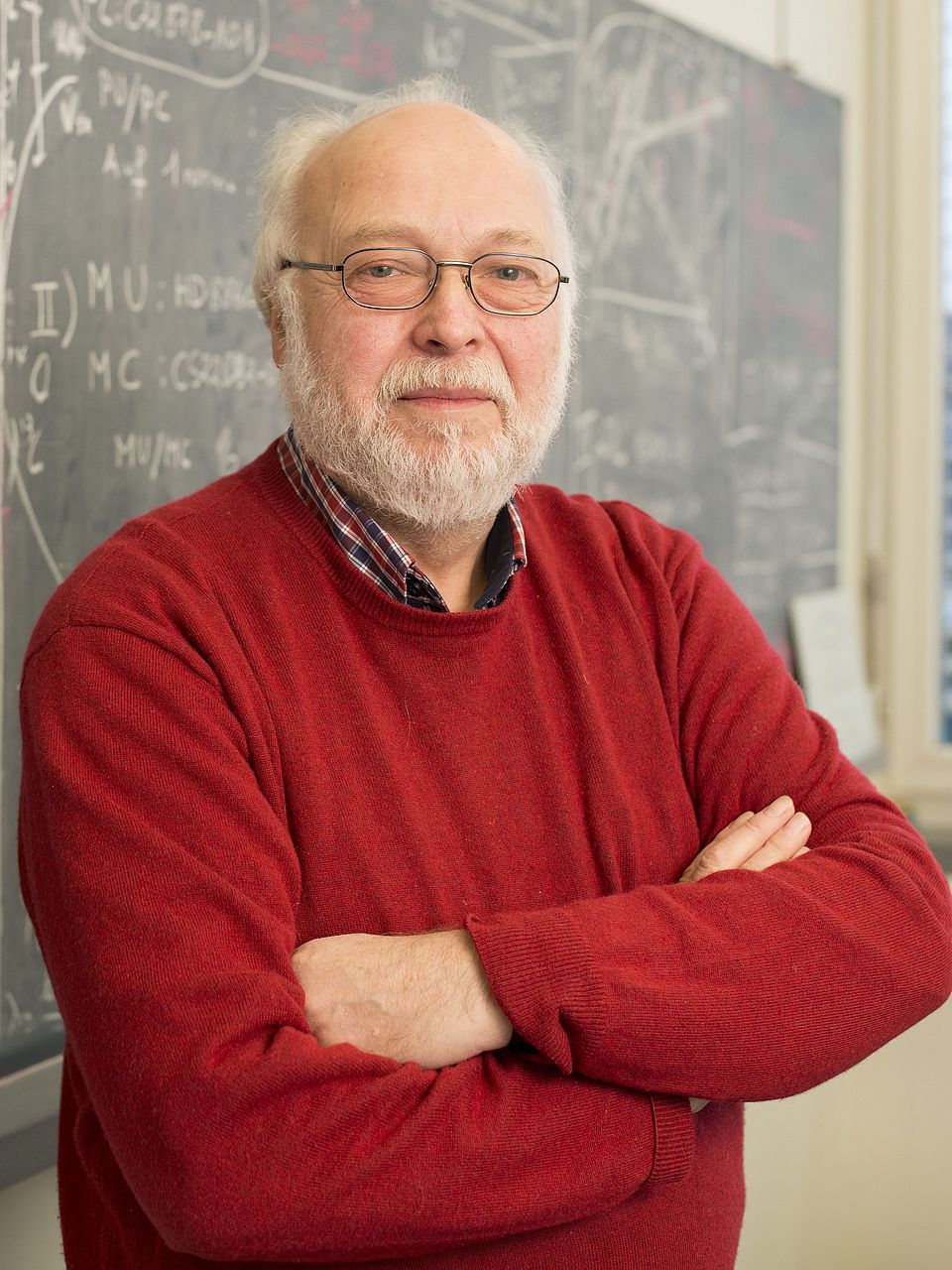 The research groups of T. Rauscher, M. Liebendörfer and F.-K. Thielemann focus on theoretical and computational astrophysics as well as the subatomic processes which enter the modeling of hot and dense astrophysical plasmas. The latter include the broad field of Nuclear Astrophysics (nuclear and particle physics reactions, the highest density equation of state, properties of nuclei far from stability). This is applied to the big bang, the evolution of stars, compact objects (white dwarfs, neutron stars, black holes), explosive events (like novae, X-ray and Gamma-ray bursts, type Ia and core collapse supernovae, neutron star mergers and other collisions), leading often to the ejection of elements and isotopes originating from stable or explosive (nuclear) burning of matter or also the emission of gravitational waves. Astronomical Observers, experimental astro-particle physicists, or geo- and cosmochemists can provide constraints to test the results of such theoretical/computational modeling. The evolution of galaxies witnesses the cumulated input of the astrophysical sites listed above, can test the effect of individual objects, and especially the observation of «very-low metallicity stars» can test the very onset of the evolution of galaxies, starting initially with a composition resulting from the big bang.

Ordered according to impact