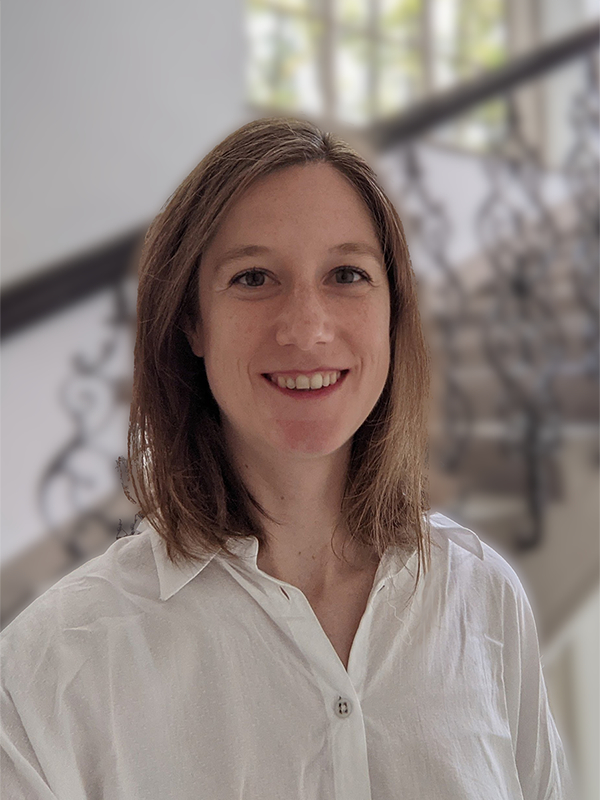 Andrea Hofmann received her Bachelor's and Master's degrees in Physics from the Eidgenössische Technische Hochschule (ETH) Zürich, Switzerland, in 2011 and 2013, respectively. During her studies, she took a break to work as a reserach intern at the Paul Scherrer Institute (PSI), Switzerland, and later received a scholarship to pursue her Master thesis work in the group of Mark Sherwin at the University of California, Santa Barbara. She joined the group of Klaus Ensslin and Thomas Ihn at ETH to pursue a PhD, which she received in 2017 and for which she was awarded the ETH medal and the Swiss Physical Society prize related to metrology. Between 2018 and 2020 she worked as a postdoc at the Institute of Science and Technology (IST) in Austria. There, she successfully applied for a competitive Marie Curie Individual Fellowship. Following that, she worked for one year as a Risk Modeller at Swiss Reinsurance Company. In 2021, she was appointed as a tenure track assistant professor at the Department of Physics at the University of Basel.