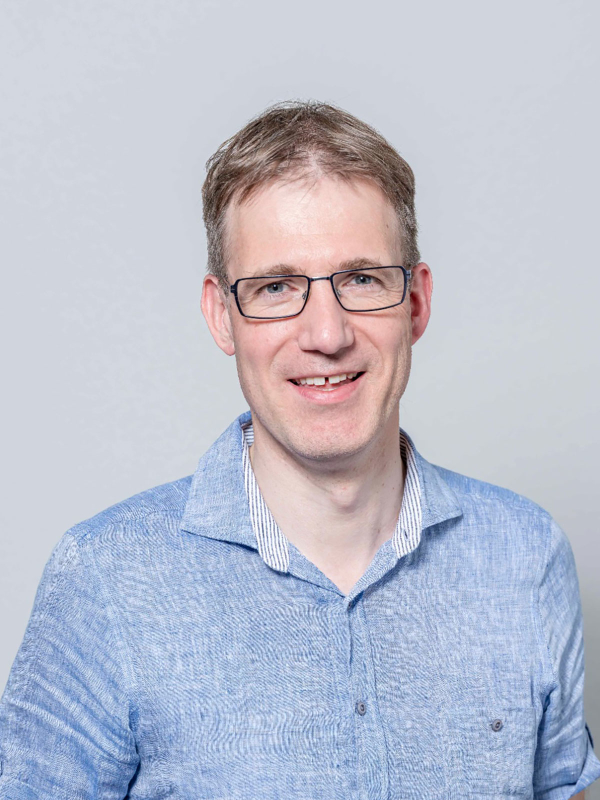 Dominik Zumbühl, born 1974 in Zürich, received a diploma in physics in 1998 from ETH Zürich. Subsequently, he worked on his doctorate at Stanford University and then, after relocating with the lab, at Harvard University with Prof. Charles Marcus,  obtaining his PhD in 2004 with title «Coherence and Spin in GaAs Quantum Dots». He then joined the group of Prof. Marc Kastner at MIT as a postdoctoral fellow. In April 2006, Dominik was appointed as a tenure track assistant professor at the Department of Physics at the University of Basel. In 2008, he has received one of the prestigious Starting Grants of the European Research Council (ERC) in the first ERC call, where only 3% of proposals were funded. In April 2012, Dominik was awarded tenure and was promoted to associate professor. From 2015-2019, Dominik was serving as Chair of the Department. In February 2021, he took on the role of director of the NCCR SPIN.

See also the group's publications for recent and ongoing projects.