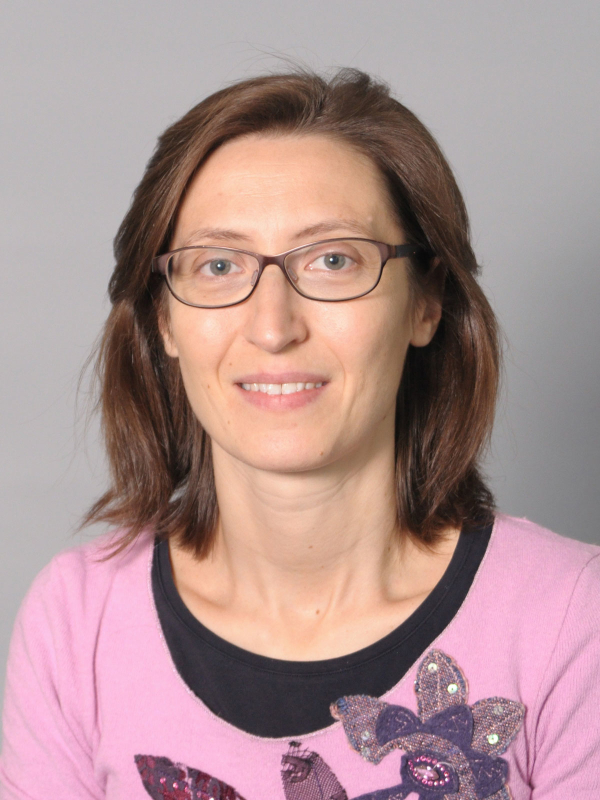 Ilaria Zardo received her diploma in Physics from the Università degli Studi di Roma "Sapienza" in 2007. In 2010, she received her Ph.D. in Physics from the Technische Universität München and Università di Roma "Sapienza" with summa cum laude. Her doctoral thesis was awarded as the "Best Ph.D. Defence" at the Università di Roma "Sapienza". From 2010 to 2011, she was a postdoc in the group of Gerhard Abstreiter at Technische Universität München and from 2012 to 2015 in the group of Erik Bakkers at the Technical University of Eindhoven. In 2014, she successfully applied with the project "NEW: Nanostructures for Energetic Wisdom" for the Innovational Research Incentives Scheme Veni, which is a prestigious Talent Scheme of the Netherlands Organisation for Scientific Research (NWO), meant for talented, creative researchers who are starting their own line of research. She received in 2015 the Hertha-Sponer Prize, awarded to a female scientist for outstanding scientific work in the field of physics. She was appointed as a tenure track assistant professor at the Department of Physics at the University of Basel in 2015 and became a tenured Associate Professor in 2020.

Our group is interested in the investigation of fundamental processes in tailored nanostructures. In particular, we want to investigate and manipulate lattice dynamics and phonon transport at nanoscale level. We aim at exploring new regimes of lattice vibrations for which conventional phonon concepts are rendered invalid. To this purpose, we develop a thermal conductivity spectroscopic method by combining pump-probe Raman spectroscopy with electrical measurements. For investigating the phonon lifetime, phonon coherence and correlations, we perform ultrafast time-resolved Raman scattering experiments. Apart from the fundamental interest, these studies can provide new pathways and systems to boost the thermoelectrical properties of nanostructures and to realize phonon-based quantum memory.