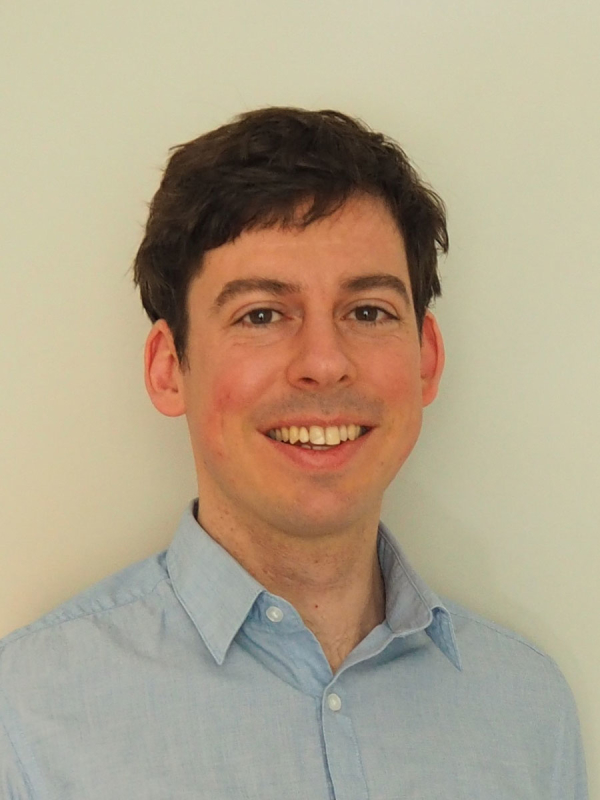 Patrick Potts (né Hofer) studied Nanosciences (BSc, 2010) and Physics (MSc, 2012) at the University of Basel. 2013-2016, he did his PhD on Theoretical Mesoscopic Physics in Geneva under the supervision of Markus Büttiker and Christian Flindt. In 2015, he spent a year at McGill University as a visiting PhD student in the group of Aashish Clerk. For his PhD thesis, Patrick Potts received an award in General Physics from the Swiss Physical Society. 2016 to 2017, Patrick Potts was a Postdoctoral Researcher at the University of Geneva, in the group of Nicolas Brunner. In 2018, he moved to Lund (Sweden) as a Postdoctoral Researcher in the group of Peter Samuelsson. There, he was funded by a Marie Skłodowska-Curie Individual Fellowship as well as a Starting Grant from the Swedish Research Council. In 2021, Patrick Potts moved to Basel with an Eccellenza Professorial Fellowship, where he started the Quantum Thermodynamics Group.

Patrick Potts is interested in open quantum systems that are out of equilibrium. These include quantum coherent electronic conductors that are subject to voltage and/or temperature gradients, as well as many other platforms that are promising candidates for emerging quantum technologies. A central question in Patrick Potts' research is: "What can nano-scale quantum systems do that is not possible with classical devices?" To this end, a thermodynamical perspective is often adopted, motivated by the tremendous success that such a perspective had in guiding technological advances at the macro-scale. Patrick Potts is particularly interested in the following aspects of open quantum systems.