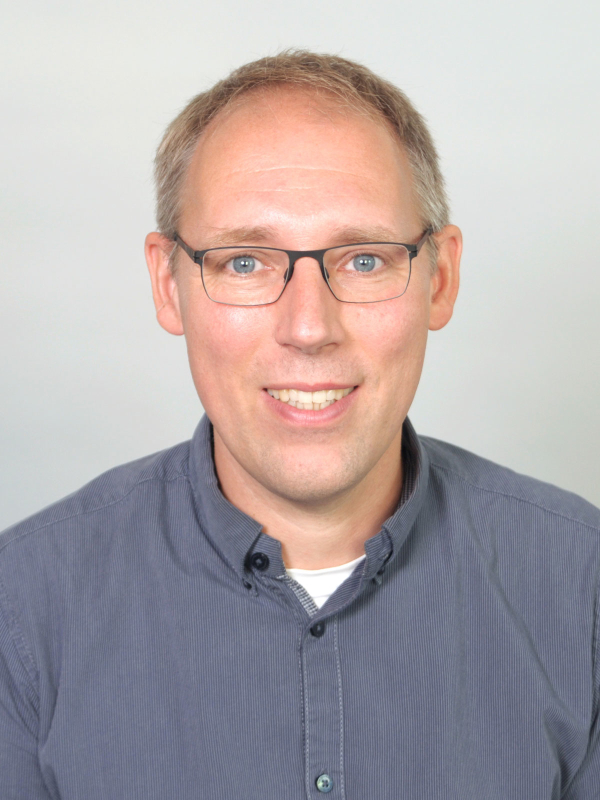 Thilo Glatzel studied physics at the Free University of Berlin, at the Universitat Autònoma de Barcelona and with a Minerva Fellowship of the Max Planck Society at the Tel-Aviv University. He joined the group of Prof. Martha Lux-Steiner at the Department of Solar Energy of the Helmholtz-Zentrum Berlin in 2000 to do a PhD in condensed matter physics on the implementation of Kelvin probe force microscopy and the development of chalcopyrite based thin film solar cells. After receiving his PhD degree from the Free University of Berlin in 2003 he held research positions at the Helmholtz-Zentrum Berlin, at the Yamanashi University as a JSPS fellow, and in the Physics Department of the University of Basel. Since 2005, he is with the force microscopy group of Prof. E. Meyer at the University of Basel where his research focuses on the opto-electronic properties of nanometer-scale structures and materials with a particular emphasis on single molecule characterization. Thilo Glatzel was among other things elected as an Executive Board member of the Beilstein Journal of Nanotechnology, edited two books on Kelvin probe force microscopy in the Surface Science series of Springer, and organized several international conferences. He received the venia docendi in physics from the University of Basel in 2017.

My research focuses on the fundamental understanding of opto-electronic processes in molecules and semiconductor nanostructures and their application to devices for energy conversion. On the one hand, such devices require a carefull macroscopic preparation and characterization but also on the other hand a detailed knowledge of fundamental physical processes at the nano and atomic scale. I have developed methods for measuring and characterizing single molecules, semiconductor interfaces and other nanostructures at the atomic scale and relate them to macroscopic material properties. In particular I am developing advanced scanning probe microscopy methods for getting direct access to the opto-electronic excitation process at the single molecular scale.

ALL PUBLICATIONS
To top